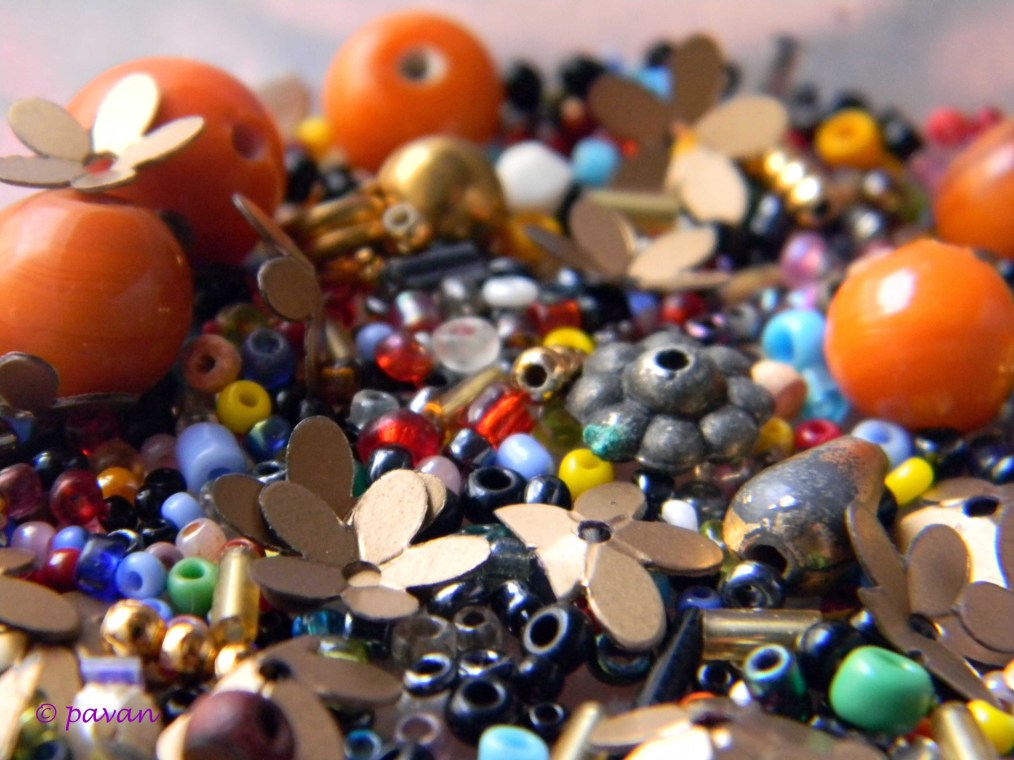 I recently met her, in fact I spoke to her after almost ten years. The last time we spoke was back in our school time. And this time, well this time it was at her wedding.

I was just sitting on the chair surrounded with several other guests, all waiting for the bride and groom to walk up to the stage. Then she came – wearing a traditional deep blue coloured sari with her long black hair resting on it. I wasn’t used to seeing her like that. I always thought of her as wearing that light green frock and with her short hair tied up with bright pink ribbons.
She used to stay just next to my house that time. We used to always spend more time fighting than playing together. But one thing for sure, we just couldn’t do without each other. I tried to recall why we had even stopped talking. As far as I could remember, we were playing a game of cards the other day and as usual we just couldn’t decide upon the winner. The fight went on for days and after that her family moved out. And that was it. “I wish I wouldn’t have cheated, she was the winner” I thought when I saw her completing wedding formalities on the stage.

When the actual ceremony was over and there was only little rush on the stage, I went up.
“Hi!” we both greeted each other. I almost don’t remember whether I even congratulated her husband. The photographer asked all of us to pose for a photo together. I stood next to her.

“It was me who cheated. It was totally your game” I said softly to her.

In reply she just smiled, still looking straight at the photographer.

“Was a nice game, Piyush. It always was!” she said to me while I left the stage…

One thought on “Cheater”

Kissing frogs for a while

Kissing frogs for a while